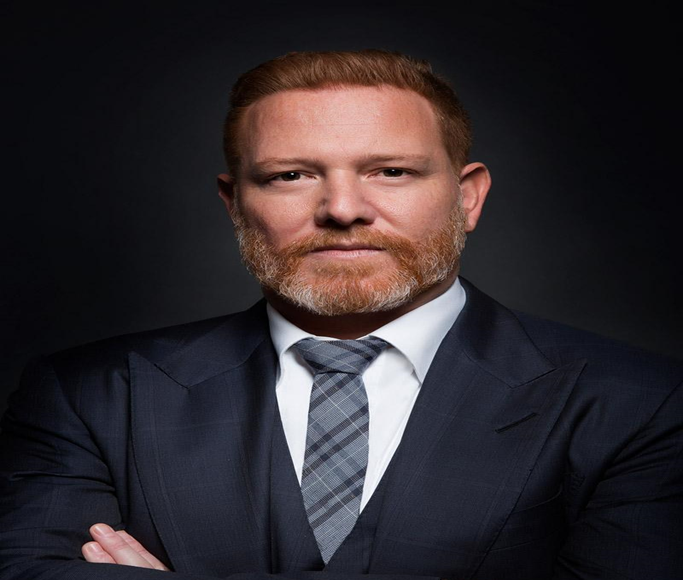 Ryan Kavanaugh and Bobby Sarnevesht, co-founders of Triller, a music-based video-sharing social network, manage Triller Fight Club, a combat sports league. Triller Fight Club mixes two of the 17-to-27 demographic’s favorite pastimes: music and combat sports, which Kavanaugh and Sarnevesht refer to as the “culture-graphic.” Snoop Dogg is listed as one of the company’s co-founders.

Viewers at this weekend’s TrillerVerz III event at Brooklyn’s Barclays Center will not only get a glimpse of Triller Fight Club’s future, but also of co-owner Ryan Kavanaugh’s vision for the future of entertainment geared at younger people.

Music In The Boxing Industry

The rap battle is another part of the TrillerVerz multi-day activities. TrillerVerz III will be a two-day event featuring up-and-coming New York boxers, a musical performance by DJ Super Cat & Friends, and a grand finale rap duel between hip-hop legends Big Daddy Kane and KRS-ONE.

According to Ryan Kavanaugh in a recent interview, Triller has statistics indicating that 17- to 27-year-olds are interested in boxing and speak about it online, but they aren’t watching it since the sport hasn’t evolved – or changed the way it appears – in decades. “Boxing is seeking to sell these kids their father’s Oldsmobile,” he stated. “They don’t want to drive their father’s Oldsmobile; they want to drive a Ferrari,” says the narrator.

By bringing in a well-known film producer recognized for his ability to generate aesthetically appealing products, Triller Fight Club hopes to breathe new life into the boxing scene. Kavanaugh produced the 2010 Mark Wahlberg feature “The Fighter” at Relativity Media and claims to be employing the same lighting and cinematography techniques. He said, “It’s like a movie.”

This weekend’s TrillerVerz event will mark a change away from early clashes between big-name but elderly athletes, which gave Triller Fight Club an unparalleled start, and toward highly competitive, title-worthy contests. These are the sorts of fights that future Triller Fight Club events will feature. Triller recognizes what the public desires – competitive bouts with fascinating boxers mixed with top-notch musical performances and eye-popping spectacle – and believes there is a better way forward. The boxers on the card this weekend, according to Triller, will be among tomorrow’s competitors.

Ryan Kavanaugh and Triller Fight Club want to give the boxing industry a new lease on life, building on his experience as a well-known film producer recognized for his ability to develop visually appealing products. 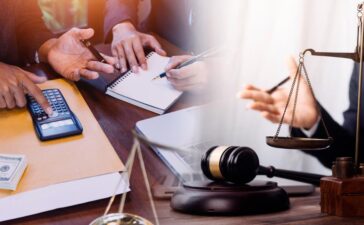 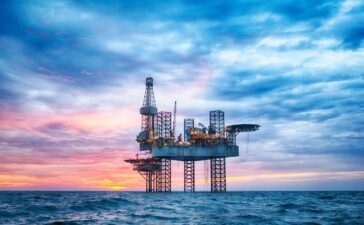 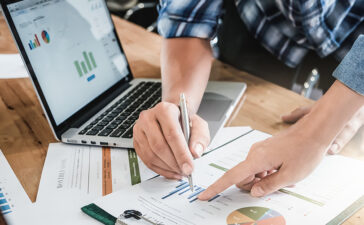 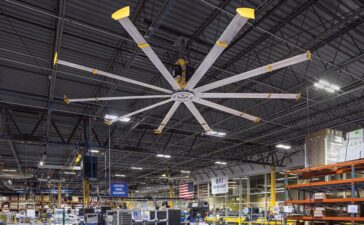